Google  is making a major move to expand the availability of its Fi wireless service.

It’s been a few years since Google launched Project Fi with the promise of doing things a bit differently than the large carriers. Because it could switch between the cell networks of multiple providers to give you the best signal, the service only ever officially supported a select number of handsets. You could always trick it by activating the service on a supported phone and then moving your SIM card to another (including an iPhone), but that was never supported. 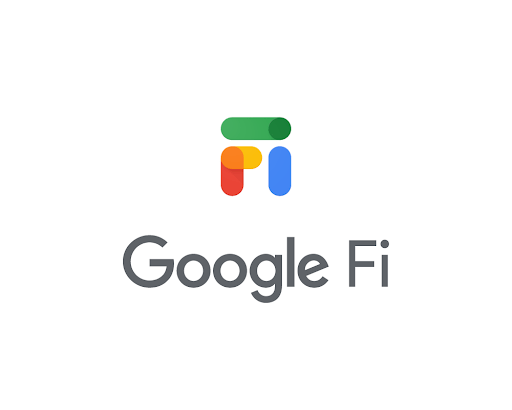 That’s changing today, though. The company is opening up Fi — and renaming it to Google Fi — and officially expanding device support to most popular Android phones, as well as iPhones. Supported Android  phones include devices from Samsung, LG, Motorola and OnePlus. iPhone support is currently in beta, and there are a few extra steps to set it up, but the Fi iOS app should now be available in the App Store.

One thing you might not get with many of the now-supported phones is the full Fi experience, with network switching and access to Google’s enhanced network features, including Google’s VPN network. For that, you’ll still need a Pixel phone, the Moto G6 or any other device that you can buy directly in the Fi store.

Fi on all phones comes with the usual features, like bill protection, free high-speed international roaming and support for group plans.

To sweeten the deal, Google is also launching a somewhat extraordinary promotion today: If you open a new Fi account — or if are an existing user — you can buy any phone in the Fi shop today and get your money back in the form of a travel gift card that you can use for a flight with Delta or Southwest, or lodging with Airbnb and Hotels.com. There’s some fine print, of course (you need to keep your account active for a few months, etc.), but if you were looking at getting Fi anyway, like to travel and want to get a Pixel 3 XL, that’s not a bad deal at all.

Read More:  Creed 2 Get Ready To Witness The Biggest Fight Of The Year

Hobbs And Shaw Sequel Is In The Works Revealed By Dwayne...

Shamoon Abbasi And His Cast For ‘Ishrat: Made In China’ Stuck...

Aehsun Talish Has Won Our Hearts With Beautiful Poetry

Yashma Gill has released a song to raise awareness about the...

Ghostbuster: Afterlife Release Has Been Postponed Due To Coronavirus Outbreak

Hobbs And Shaw Sequel Is In The Works Revealed By Dwayne...

Mujhe Beta Chahiye A Drama Serial Based On Gold Diggers